Books were to be his great comfort and resource, his most reliable retreat 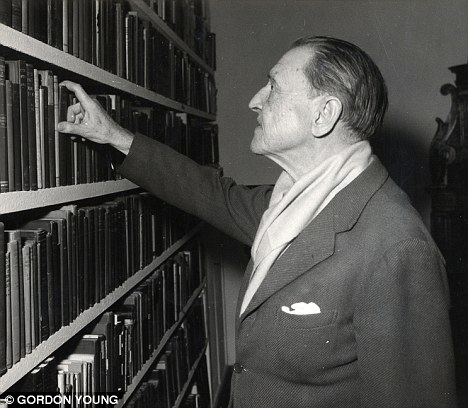 Spending so much time in his own company, insensibly he formed 'the most delightful habit in the world, the habit of reading...'

And thus, making his way on his own through the books in his uncle's library, devouring everything from travel literature to the perfumed exoticism of The Arabian Nights, Maugham discovered one of the great passions of his life, a passion that would provide both pleasure and inspiration, that would encourage and clarify his own formidable skills as a story-teller, but which would also increase his isolation: in later life he found it difficult to be in anyone's company for more than a few hours before the longing came over him to be alone with a book.

Books were to be his great comfort and resource, his most reliable retreat.